So, What About Exercise On LCHF – Is It Even Possible

Short answer; Yes. Long answer; start reading some books, articles and research done on the topic. Medium answer; keep reading. I love reading books and articles. I’m lucky to be bilingual (and more actually) so I can read research in English, Norwegian, Danish and Swedish (I could brag about Spanish and German too, but let’s be honest here, there is NO way I will pick up a thick article with thousands of hard words in either of those two languages!). I reckon that’s a great thing, because often some countries are ahead of the world in different areas of research. I think Scandinavia in general are way ahead in the LCHF league. You have great books by people like Dr. Sofie Hexeberg, Dr. Annika Dahlqvist, Bjørn Ferry (Olympian), Dr Fedon Lindberg and the list goes on. Thankfully there are more English speaking authors around too, making it a little easier for the rest of the world, such as Christine Cronau, Gary Taubes and Mark Sisson. I have read quite a few books on the topic LCHF and many of them also talk about our ability to exercise and even compete in various sports when living on a LCHF diet.

In Norway you have whole soccer teams eating LCHF, Strømsgodset and Odd Grenland. Last time I checked, you do a fair bit of training being a professional soccer player. Funnily enough, in 2010 both these teames where in the semifinals of the Norwegian Cup and Strømsgodset ended up winning that year. On LCHF that is. Let’s have a (quick?) look at what happened when they changed their diets from being very high in carbohydrates, to limiting their carbs and adding more fat. The whole team went from having an average of 34% of their energy intake from fat, to an amazing 60%. And they don’t have any carbohydrate drinks or gels during practise or games anymore. You would think their body fat percentage would become higher as a result of eating this much fat, but it actually went down. From 2008-2009 for Strømsgodset, the average body fat percentage had gone down by 1,5% (you got to remember these guys are pretty lean to start with), and if you compare these players to the elite players in Europe, they are amongst the very best when looking at body composition.

But what about the cholesterol? The players have all lowered their tri-glyceride levels by up to 20% and the overall cholesterol had minimal changes. The team is closely monitored by doctors and they are all astonished by the results (you know, conventional doctors still believe that fat is bad for you). Strømsgodset’s players also have the very highest VO2 Max in the Norwegian Soccer league.

So, what does the players actually eat? Let’s have a look at a daily menu for one of these elite athletes who trains twice daily;

Not much carbs there is it? But they seem to beat the rest of the soccer teams in Norway in the end. I am not going to go in detail about glycogen storage, insulin, blood sugar levels and how the different hormones in the body works (when eating, sleeping, training, stressing etc), but if you are really interested, send me an email (awesomeashild@gmail.com) or leave me a comment and I’ll be happy to recommend books and articles on the topic. For elite athletes (and think about how it would affect the rest of us) eating an excessive amount of carbohydrates will reduce the availability for fat as the primary energy source, it may lead to lower quality of sleep and a slower restitution process. A diet high in carbohydrate can lead to more inflammation in the body and you will get injured more easily. And of course, last, but not least, an excessive intake of carbs will lead to weight gain from fat (not muscle) and this again will lead to a higher risk of injury due to carrying to much weight and will reduce performance (i.e. you will run slower and be weaker). Many of these soccer players went from being in what they though was their peak performance abilities to becoming even better; just from changing they way they eat. 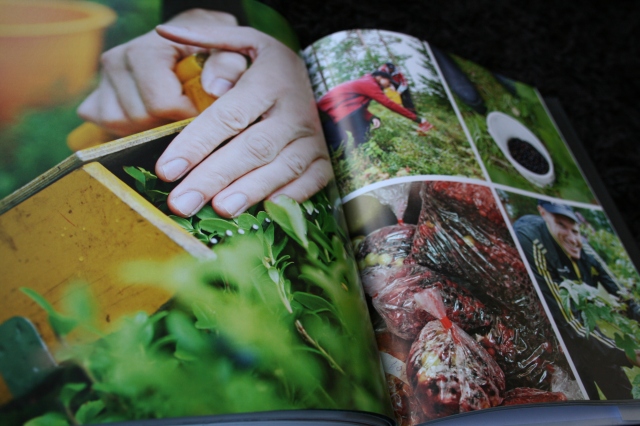 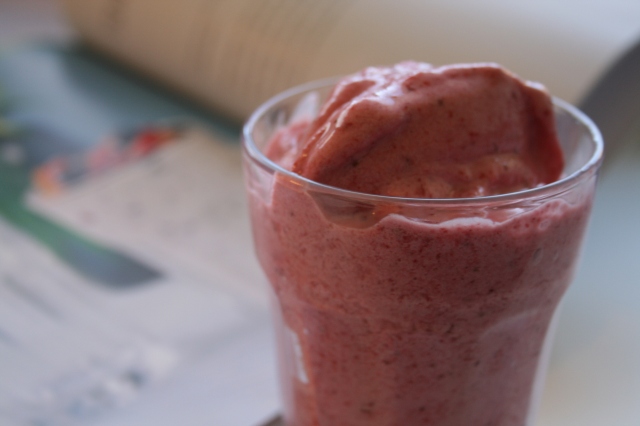 Not only Norwegian soccer players have tried and succeeded  with LCHF, Swedish cross country skier and biathlonist (you know, they guys that does cross country skiing and shooting in the same sport) Bjørn Ferry also changed from the traditional High Carb diet most athletes are on, to getting his energy from about 60% fat, 25% protein and 15% carbohydrates. After he did this, he managed to win gold in the Olympics (unfortunately he did beat a Norwegian dude doing this, but I guess thats’s ok). He did this starting the day with eggs and bacon. Not lots of wholemeal bread like everyone else in his team and all his competitors. All I can say is, I find it interesting. And for you Aussies Clint Robinson is another example of an Olympian who has competed in the Olympics five(!!) times in kayaking. After his first Olympics, his health started to decline. He investigated and changed his diet to LCHF. And the list goes on.

My point with all of this is, if they can do it – competing at an Olympic level and training twice a day on a low carb, high fat diet, why can’t you and I? Is it really necessary to carb load before doing long runs or rides. Do we need to eat carbs before or after a hard training session? Why don’t you try it for yourself? Change what you are currently doing, eat less carbs and more fat (and obviously some of your energy intake will come from protein) and see what happens to your body composition, strength, performance and energy levels. Remember, I am no doctor or nutritionist (98% of them would disagree with me anyway), I have just done my own research and tried for myself how it affects my body. I live by the rule “If it makes you feel good, it can’t be that bad for you right?!”

This was part two in articles about LCHF, the first one you’ll find here.

A lot of the information in this article comes from the book ‘Treningssuksess med Lavkarbo’ by Bjørn Ferry (yep, that same Olympian as above) and from Christine Cronau’s ‘Fat Revolution’.

This entry was posted in Interesting Things About Food (Mostly) and tagged Bjørn Ferry, Christine Cronau, Healthy Lifestyle, If It Makes You Feel Good It Can't Be That Bad For You, LCHF, LCHF and exercise, LCHF and Performance, Low Carb High Fat, Odd Grenland, Strømsgodset. Bookmark the permalink.

20 Responses to So, What About Exercise On LCHF – Is It Even Possible