Interval Running Up The Anderson Hill (The Tan)

I wanted to go for a run today and as I was driving towards Albert Park for a casual 5km (ok, ok it is only 4.8km), my head came up with the brilliant idea of going to The Anderson Hill to do hill intervals instead. And I was like;

I told my legs about this great idea and they were considering it for like a nano second before they were like;

so off I went up the Anderson Hill. It’s a pretty big hill for central Melbourne standards (some of my Norwegian friends would probably giggle when they saw it) and it has a bit of a kick to it. Especially when you do it again and again and again. And I did. About ten times. It might have been eleven, because I lost count at nine, so I did one extra just to be sure I had done it enough times. Running up, as fast as my legs and heart could deal with, then walk (and sometimes jog) down. Repeat. Until you feel a little sick or you feel like lying down. That’s what I did, I wanted to lie down part. But I was really(!!) close to wetting my running tights, so had to run to find a toilet (bonus interval), so no time for that!

Afterwards my legs and head agreed that

No, that’s not it! They said that 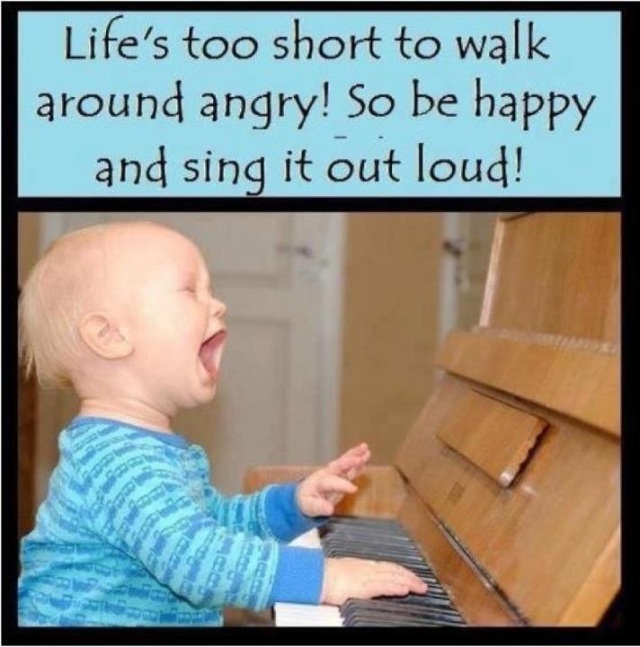 No, no, no, got the wrong one again. What they really agreed on was this (promise); 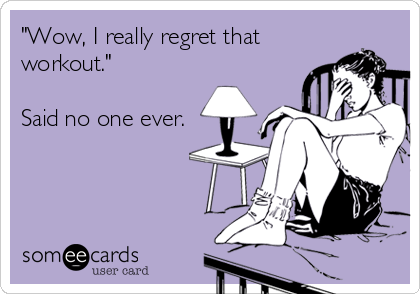 That’s right! When was the last time you talked your legs into doing something they at first didn’t want to do and that you felt super awesome and invincible for doing after?! Come on, don’t be shy, we’ve all been there! I felt on top of the world after my HIIT session and have felt on top of the world for the rest of the day! So therefor I challenge you, to do something really hard. It may only last for 20 seconds, or even four minutes. Then you rest before you do it again. No, it doesn’t have to be the same length of time. It doesn’t even have to be the same intensity. Just do it. Repeat a few times, like four or ten? Then rest, eat and enjoy the endorphin rush you no doubt will have afterwards. You will feel like this too;

Planning on doing some HIIT anytime soon? Send me a message and I’ll meet you at the Anderson Hill, because I always run faster when I’ve got competition 🙂

3 Responses to Interval Running Up The Anderson Hill (The Tan)